Competition is tough in the large, eight-seater SUV segment. One of the latest arrivals on the scene is the Kia Telluride, making plenty of waves with its combination of power, comfort, and advanced safety technology. How does it stack up against the more established Audi Q7? 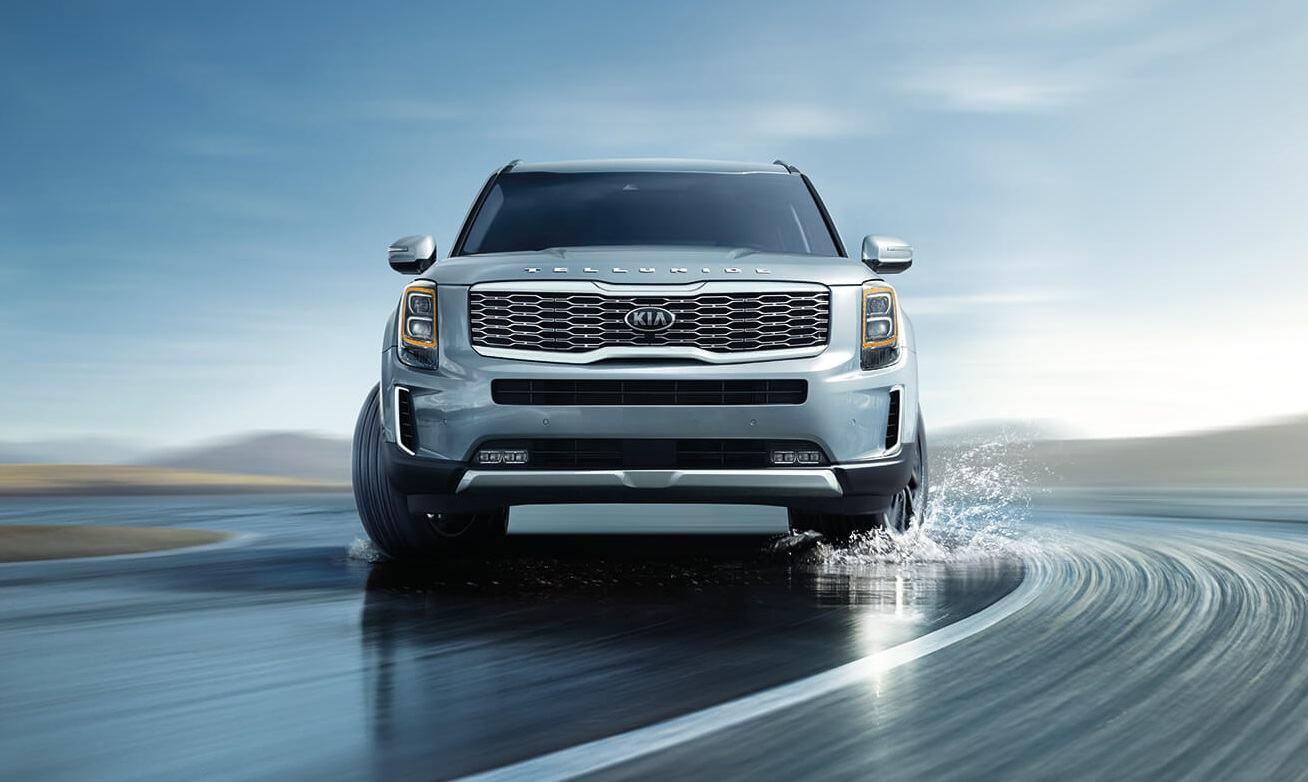 As both SUVs are at the larger end of the scale, the engineering under the hood is important for a smooth and satisfying drive. The Telluride is particularly well equipped here, with its standard 3.8L V6 engine providing an impressive output of 291 horsepower and 262lb-ft of torque.

The Audi Q7 is no slouch either, but its standard offering of a 2.0L four-cylinder engine producing 248 hp and 273lb-ft isn't quite in the same league. True Audi fans can trade up to a 3.0L model producing 335 hp, but at a significant cost.

But despite its size and power, the Telluride offers highly respectable fuel economy, with a rating of 12.3L / 100km in the city and a miserly 9.8L / 100km on the highway. 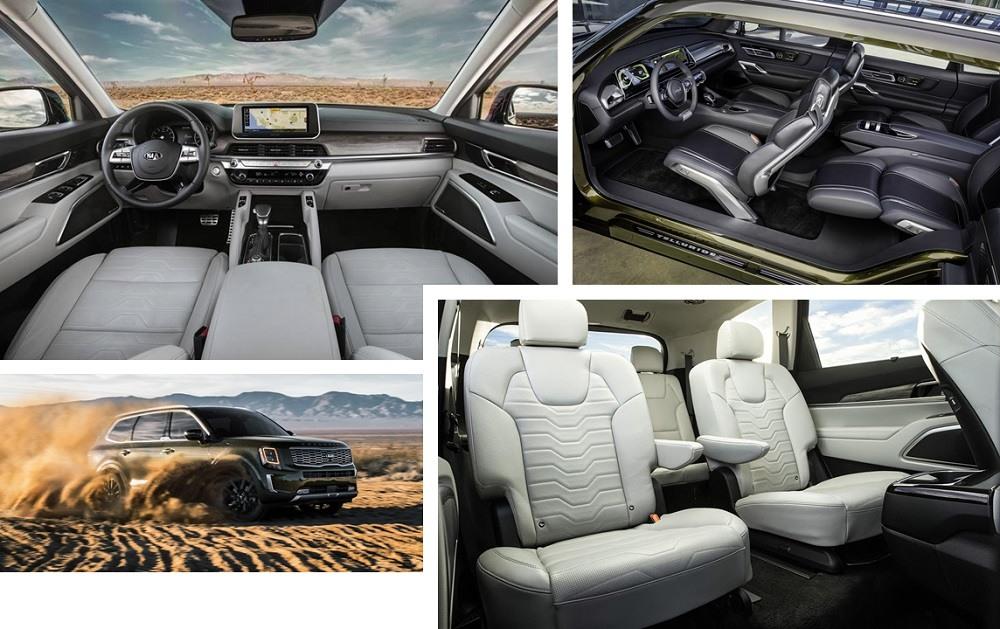 The base level of the Kia is packed with technology, boasting an 8" touchscreen, Bluetooth, Android Auto and Apple CarPlay, multiple USB ports, and more. Higher trims bring extras including an in-vehicle intercom, wireless device charging, a larger 10.3" touchscreen, and a head-up display.

As you'd expect, the Audi is also well endowed with tech, featuring an upper touchscreen for infotainment and a smaller one below for navigation and function control.

In this area, both cars are extremely generous. The Audi perhaps has the edge, but considering the large price difference, it's not totally surprising.

Safety is a standout point of Kia in general and the Telluride in particular. Advanced technologies include a head-up display to help keep attention on the road, and the Safe Exit Assist system which prevents passengers from leaving the car into the path of unseen traffic.

The Audi is also well equipped, with features including automatic stopping if the driver is unresponsive. However, it doesn't boast the same all-round high level of features as the much less expensive Kia.

In comparison, the lowest-priced Audi Q7 Komfort can't be had for less than $66,300, a significant difference indeed.

There's no doubting the quality of the Audi, but in most areas the Telluride competes very well, even outshining it in the entry-level engine department. However, considering the massive difference in price, the 2020 Kia Telluride is the clear favourite in terms of the amount of car you get for your money.

If you want to see more, contact us now to arrange a test drive of the 2020 Kia Telluride in Calgary, choosing your test model from the largest Kia inventory in Western Canada.